Mr. Howard started small…deep within the murky bowels of the University of Nevada, Las Vegas’ communications department. There, while pursuing dual degrees in Film and Communications, he began his career as a movie critic on “The Movie Show”, a half-hour Siskel and Ebert-type TV show. The program became the #1 rated show on the University Network, a consortium of 150 college stations around the U.S. and Europe. 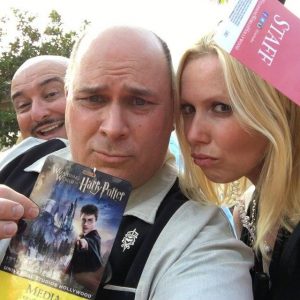 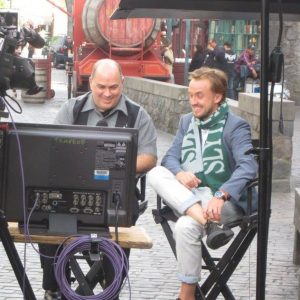 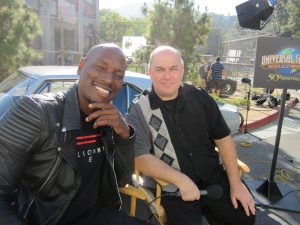 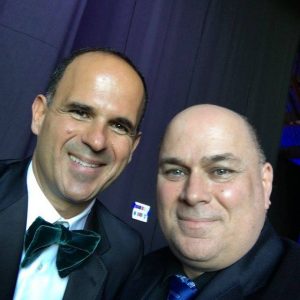 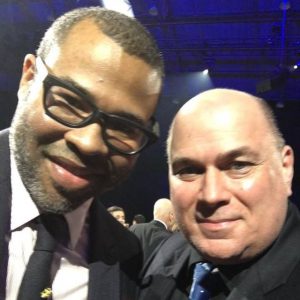 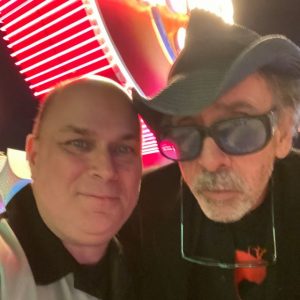 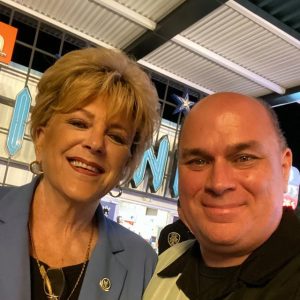 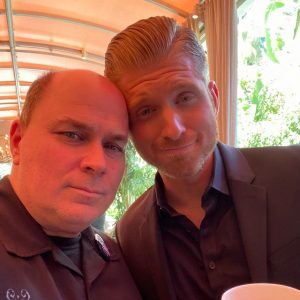 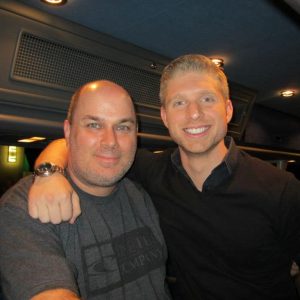 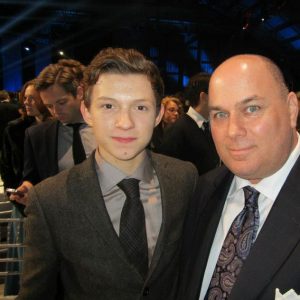 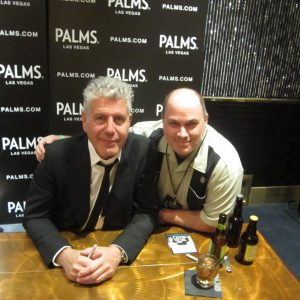 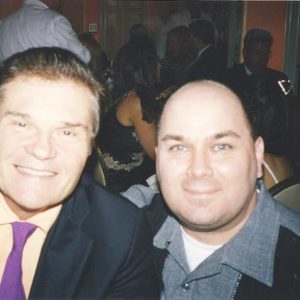